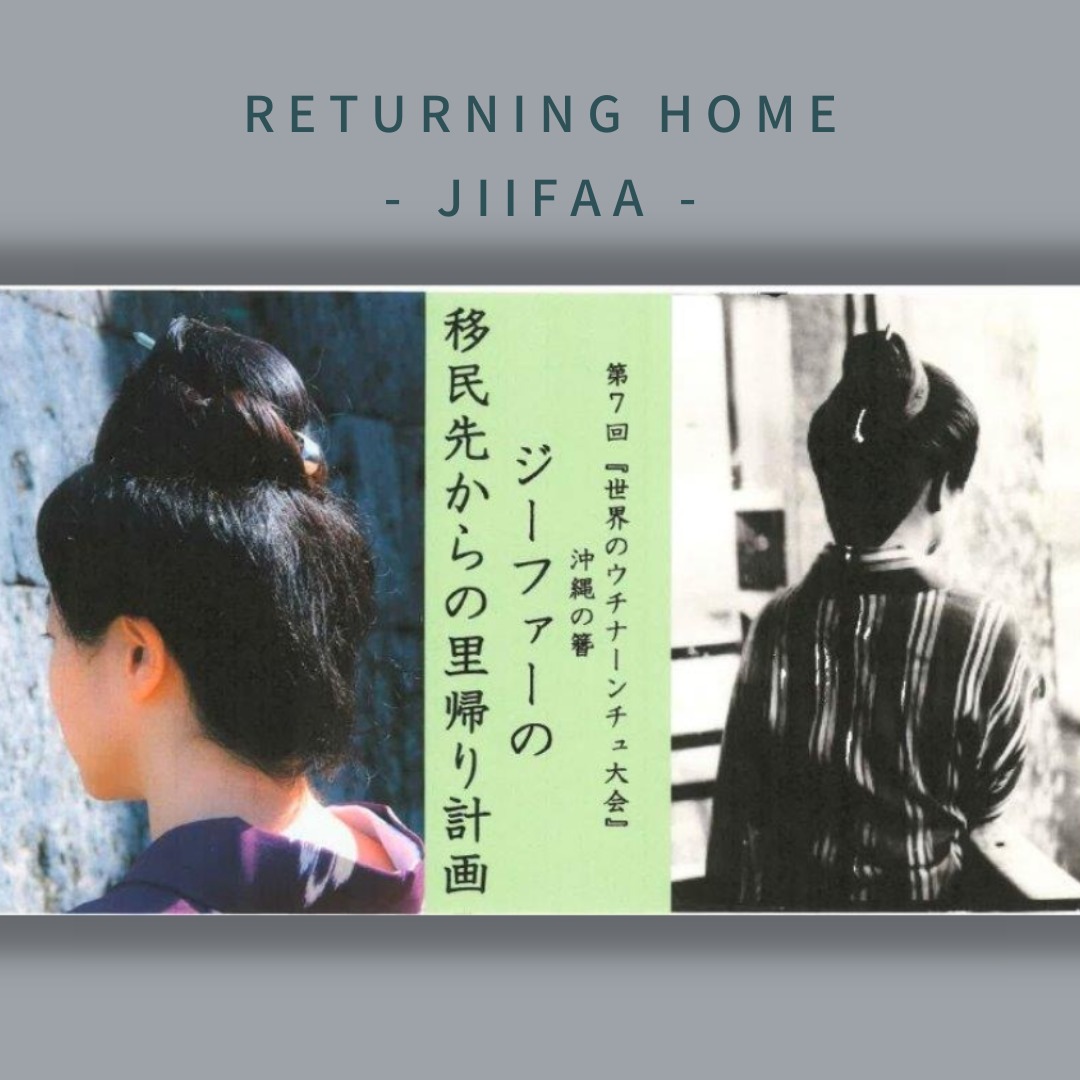 Jiifaa (a traditional Okinawan hair ornament) from around the world will gather back in Okinawa!
Bring along your jiifaa lying at home to the Uchinanchu Festival!
Come and visit the event booth at the "Umanchu Great Interaction Festival", held at Okinawa Cellular Park during the festival period! A ryukyu historic researcher will introduce jiifaa and its history.
Although seldom seen nowadays, even in Okinawa, jiifaa is an important culture and custom of Okinawa, which has been passed down for more than 700 years since the Ryukyu Dynasty era. Don't miss out on this event, as jiifaas from around the world, such as Brazil, Peru, and U.S. will all gather here in Okinawa!

Dates/time of the event will be announced once confirmed. Meanwhile, please take a look at this video! (Available in English and Spanish)