TOP >TOPICS > The Logo and Slogan for the "7th Worldwide Uchinānchu Festival" has been Decided!

The Logo and Slogan for the "7th Worldwide Uchinānchu Festival" has been Decided! 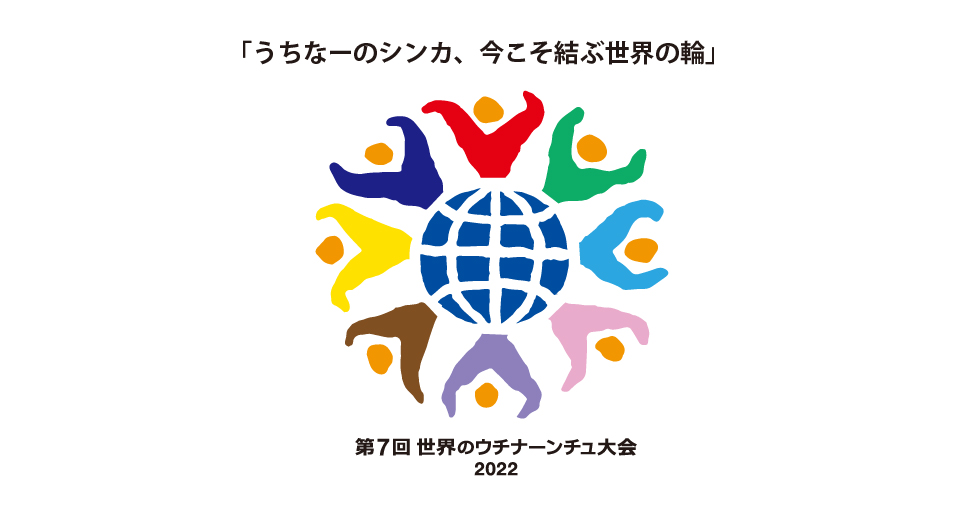 In order to promote the "7th Worldwide Uchinānchu Festival" to be held from October 30th, 2022, the grand prize winners for the Festival logo and slogan contest have been decided.

This time, we received 129 logo entries and 311 slogan entries from overseas, inside, and outside of the prefecture. Thank you very much for the many entries from all of those who entered into the contest.

As a result of the judging, the logo by "Mr. Hitoshi Chinen" and the slogan by "Ms. Kanae Maeshiro" were selected.

This work expresses the shapes of Uchinānchu active inside and outside of the Prefecture, and overseas, gathering in their homeland of Okinawa and dancing with joy. The colorful colors create the image of the many colors of national flags from around the world and people enjoying the festival.

The word Shinka means Nakama "friends" in the Okinawan dialect, and that the Shinka who form the Worldwide Uchinā Network are its true value. I included the message that now is the time during the COVID-19 to connect with other people, and that through the Uchinānchu Festival, Shinka around the world can connect with each other and develop further.